Tilia Tomentosa | Everything You Need to Know

The silver linden (Tilia tomentosa), also known as the Hungarian linden, is a tree of the family Tiliaceae, or Malvaceae, subfamily Tilioideae, according to phylogenetic classification. It is a species native to the eastern Mediterranean basin. Resistant to pollution, it is often used as a tree line in cities.

The Origin of Tilia tomentosa

Native to the Black Sea and Caucasus shores, it is present in many urban parks.

The silver linden tree can reach 12 meters at 20 years of age, and 25 to 35 meters in height as an adult. It grows faster than other lime trees. It is highly resistant to drought and pollution.

Its flowering takes place at the end of July. Its flowers are arranged in 2-6 false umbels on a foliaceous bract.

Its oblique heart-shaped leaves have a pubescent surface (tomentose, cottony) and are silvery on the underside.

The cultivar ‘Brabant’ has a strong, well-centered trunk, asymmetrical, conical crown, making it a widespread ornamental tree throughout Europe.

The cultivar ‘Petiolaris’ (weeper) is different from its long petioles of 4-8 cm long and drooping leaves; it is sterile, its origin is unknown. This could be the result of hybridization with another species of linden tree. Grown in the UK, Tilia ‘Petiolaris’ has been awarded an Award of Garden Merit by the Royal Horticultural Society.

Use and officinal properties of Tilia tomentosa

They are those of all the linden trees.

Dried flowers, with sedative properties, are used in herbal teas, alone or in a mixture. The leaves are emollient.

An infusion with T. tomentosa flowers is antispasmodic, diaphoretic, and sedative. These actions can be attributed to the presence of pharmacologically active benzodiazepine receptor (GABAaA receptor) elements.

Tilia tomentosa glycerol macerate is a homeopathic medicine traditionally used in the treatment of stress, nervousness, and sleep disorders.

In Europe, during the flowering of silver linden trees, bumblebees (of the Bombus Terrestris group in particular) and dead bees can sometimes be seen under the trees. The flowers of this variety have for several decades been frequently cited as being highly toxic to bees.

The bee Apis mellifera carnica would not, however, be a victim of the flowering of the silver linden which is part of its original environment, the Carpathians.

Of all the lime trees, the silver linden is the richest in these calming substances (polyphenols and essential oils) which make its flowers take its flowers in herbal teas in the evening before going to bed. Is it that substance that decimates greedy bumblebees? Would the more frugal bees bring nectar back to the colony better? Would they share and thus better dilute the risk?

According to Pierre Rasmont of the University of Mons (in Belgian Hainaut), in a summary note on the mortality of Tilia tomentosa foragers in 2010, “the first detailed reports on the issue are those of Madel (1977) and Pfiztner (1978)”.

Pfiztner, in 1978, counted in one day in an alleyway of 102 silver linden trees in Linz, 250 bumblebees and 358 dead honey bees on the ground.
Donath, in 1989, explained that in Germany (GDR) he had found 3,893 dead bees and bumblebees, very mainly under Tilia tomentosa, but also as well as to a lesser extent under Tilia x euchlora hybrids, and more rarely under two native lime trees, T. platyphyllos and T. cordata.
Mühlen et al (1994) found that other insects were affected (228 “other” insects for a total of 5 117 dead insects, including 532 honey bees and 4 557 bumble bees).
Illies, in 2005, counted (in an experimental study) 1 653 bumblebee corpses and 284 honey bees under Tilia tomentosa (compared to 39 bumblebees and 11 honey bees under Tilia platyphyllos and Tilia cordata).

These figures show that bumblebees are more vulnerable than bees and other insects.

The exact cause of the phenomenon is still unknown. According to P. Rasmont, the insects found dying to appear to be in a state of starvation and mass bumblebee mortalities are only observed punctually, geographically, and over time (which could suggest a multifactorial phenomenon, possibly linked to the general decline of pollinators throughout Europe).

After Kleefsman in 2002, Illies in 2005 postulated that the Tilia tomentosa and its nectar could be non-toxic; these excess mortalities would only reveal “situations of competition unfavorable to bumblebees at the end of the season” (in the absence of alternative resources; compulsory splitting would deprive the insects of a quantity of pollen in summer).

It is certain, however, that this tree and its plantation may already be leading “small residual local populations” of species of the Bombus Terrestris group (B. terrestris, B. lucorum, B. magnus, B. cryptarum), all of which are in serious decline “to outright extinction”. This is why P. Rasmont strongly advises against planting Tilia tomentosa (and T. x euchlora) in Belgium and recommends “the felling of these exotic trees and their urgent replacement by native species”.

It is widely believed that the nectar of this species contains mannose, which can be toxic to some bees. For some, this allegation is incorrect; the sight of comatose bees found on the ground at the time of flowering would rather be due to the scarcity of nectar, at the end of the season, in urban areas. 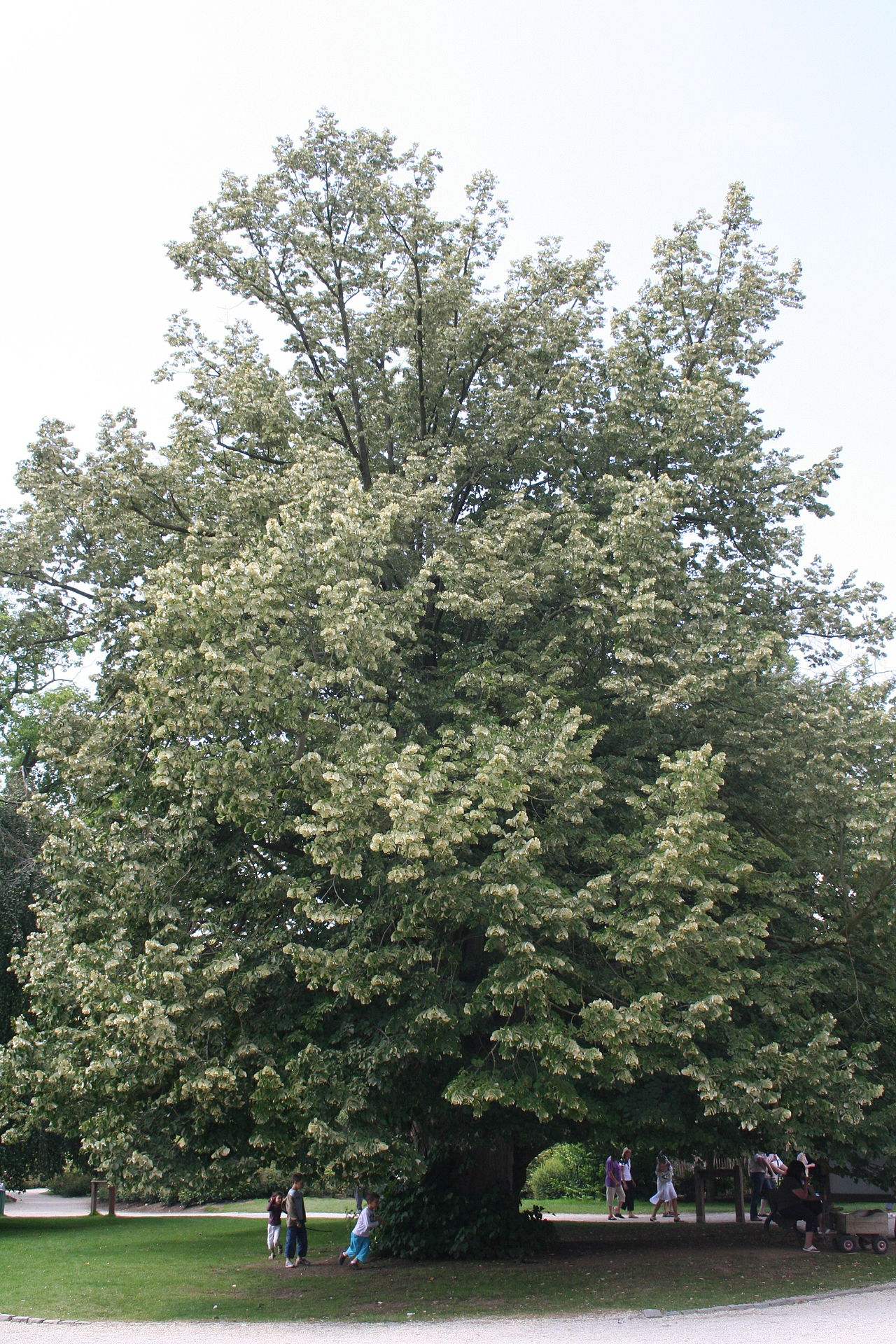 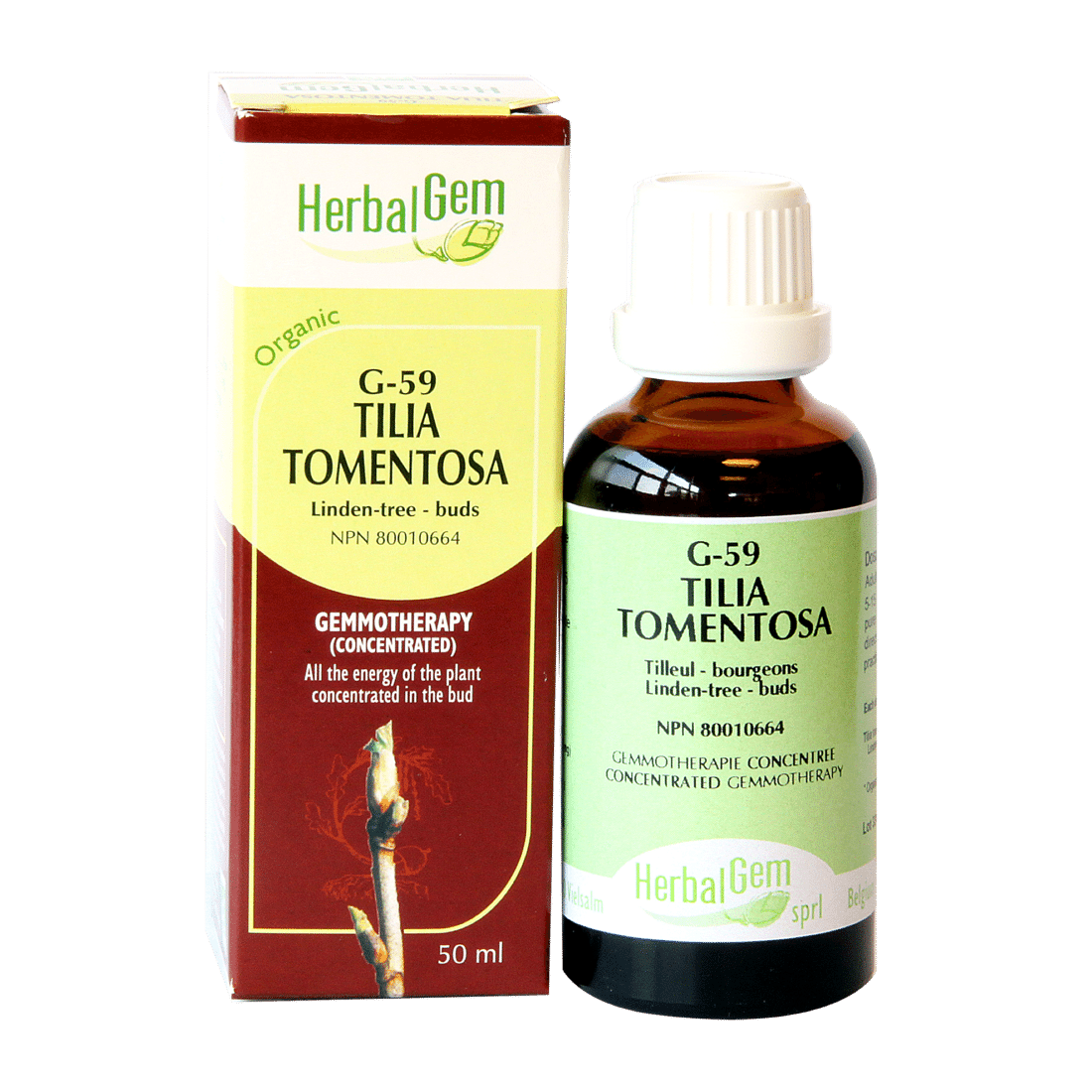